It is not an easy task to rank colleges, and ranking Best Engineering Colleges of India is not an exception. In India, there are many bodies which evaluates colleges. Such evaluation sees various aspects of a college. It could be their past performance, .PhD. faculty, infrastructure, number of students, cut off and so on. NIRF, NAAC, NBA are some examples of ranking.

Best Engineering Colleges of India 2020, as per India Today Ranking is as follows : 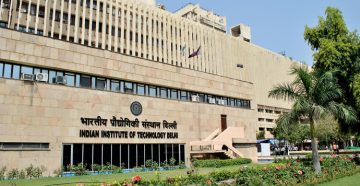 The College of Engineering & Technology was registered as a Society on 14th June 1960 under the Societies Registration Act No. XXI of 1860 (Registration No.S1663 of 1960-61). The first admissions were made in 1961. The students were asked to report at the College on 16th August 1961 and the College was formally inaugurated on 17th of August 1961 by Prof. Humayun Kabir, Minister of Scientific Research & Cultural Affairs. 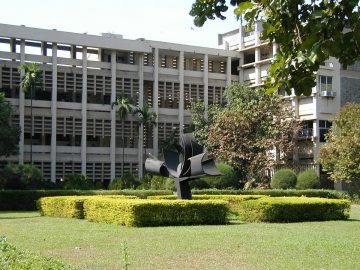 Indian Institute of Technology Bombay, (IIT Bombay), the second IIT to be set up in 1958, is recognized worldwide as a leader in the field of engineering education and research. It is reputed for the quality of its faculty and the outstanding caliber of students graduating from its undergraduate and postgraduate programmes. The institute has a total of 15 academic departments, 16 centres, one school and four Interdisciplinary programmes.

The motto of IIT Kharagpur is “Yogah Karmasu Kaushalam”. This literally translates to “Excellence in action is Yoga”, essentially implying that doing your work well is (true) yoga. This can be traced to Sri Krishna’s discourse with Arjuna in the Bhagavad Gita. The quote, in the larger context of the Gita, urges man to acquire equanimity because a mind of equanimity allows a man to shed distracting thoughts of the effects of his deeds and concentrate on the task before him. Equanimity is the source of perfection in Karmic endeavours that leads to Salvation.